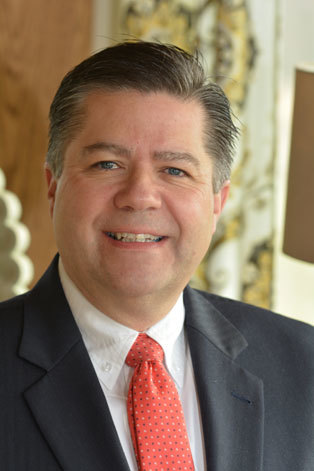 Gregory E. Elam is an Affiliated Consultant to KMK Consulting Company. Greg is also the founder of STEP Resources. He has more than 25 years of experience as an executive and consultant in utility operations, large deal structuring, strategic planning, contract negotiations, and utility infrastructure.

Greg has completed more than $1 billion in transactions and has developed and implemented strategic advice for a variety of companies including multiple Fortune 100 companies. He began his career in the utility business. After spending twelve years with the Cincinnati Gas & Electric Company, performing large bulk power transactions and utility operations, he began his entrepreneurial trek and expanded his horizons.

Greg served as President of Energy Exchange of Chicago, which was the #2 marketer developed in the country, and he preformed some of the first electricity transactions done by an independent. He was hired by Enron in its embryonic stage to launch its electric trading business, which he departed in late 1995. He was co-founder and CEO of American Energy®, an energy consulting and management firm, which was developed in 1996. He has worked and or provided consulting services for companies ranging in size from multi-state to Fortune 100. He has also provided significant guidance to governmental and municipal agencies.

Greg lives in Nashville, Tennessee with his wife, Trish, and son, Dillon.